Hong Kong Harry took his U.S. record to a perfect three-for-three with a 3/4-length victory in the G3 American S. at Santa Anita Sunday. The 4-1 shot sat just off the pace while racing along the rail behind fractions of :23.52 and :47.05. Tipped out three wide at top of lane, he bound to the lead with a furlong to run and held Homer Screen at bay to the wire.

“I really loved where we were sitting the whole time,” said winning trainer Phil D’Amato. “I left it up to Ramon [Vazquez], I told him the horse is very versatile. He looked loaded the whole way, I was just hoping we would find a spot to get through, and Ramon did a great job, split them at the top of the lane, and really sprinted home nice.”

Of Hong Kong Harry’s progression to graded stakes winner, D’Amato said, “He’s a horse that had always trained with a lot of ability. I just think gradually bringing him along in his conditions, just building up his confidence was the key. He’s got a huge heart this horse and hopefully we can keep going up the ladder.”

A winner of four of seven starts in Great Britain for owner/trainer Richard Fahey, Hong Kong Harry was purchased by Boomer Bloodstock for 85,000gns at last year’s Tattersalls October Horses of Racing Age Sale. Transferred stateside, he captured his U.S. debut with a three-length score in a nine-furlong optional claimer at Santa Anita Mar. 6 and doubled up over that same course and distance Apr. 16. 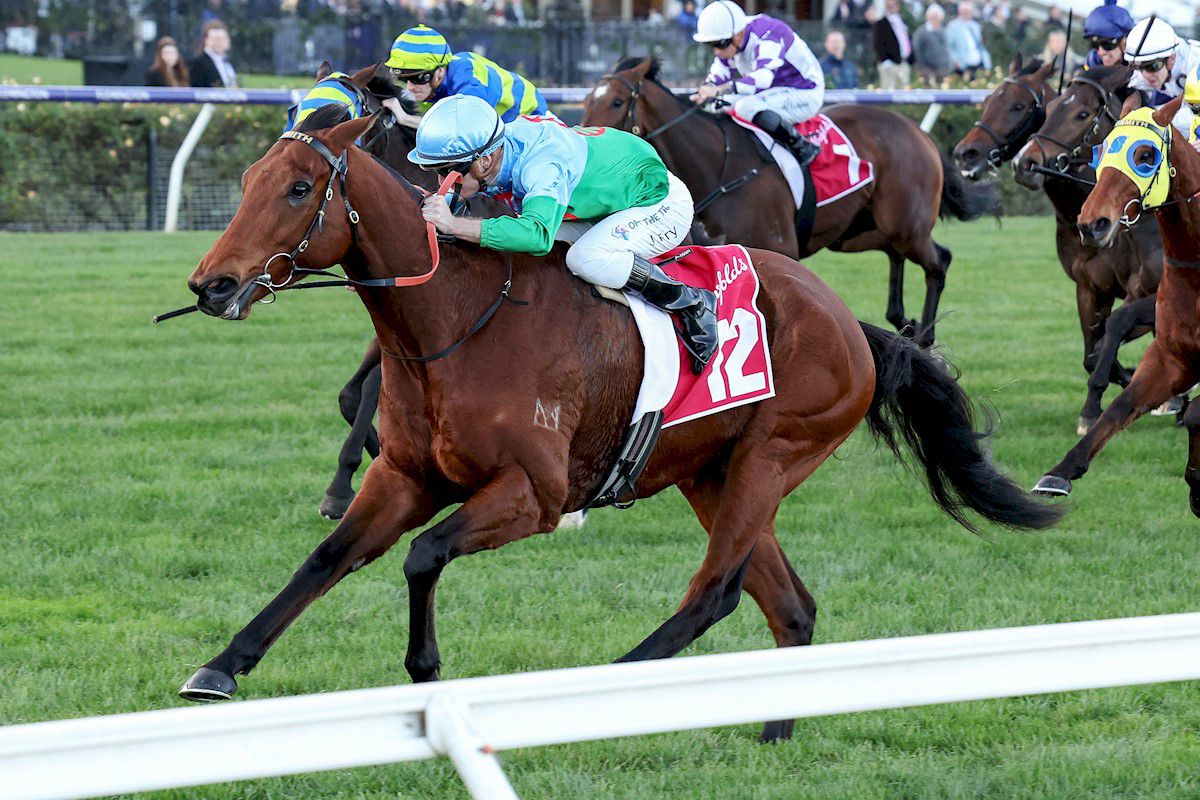 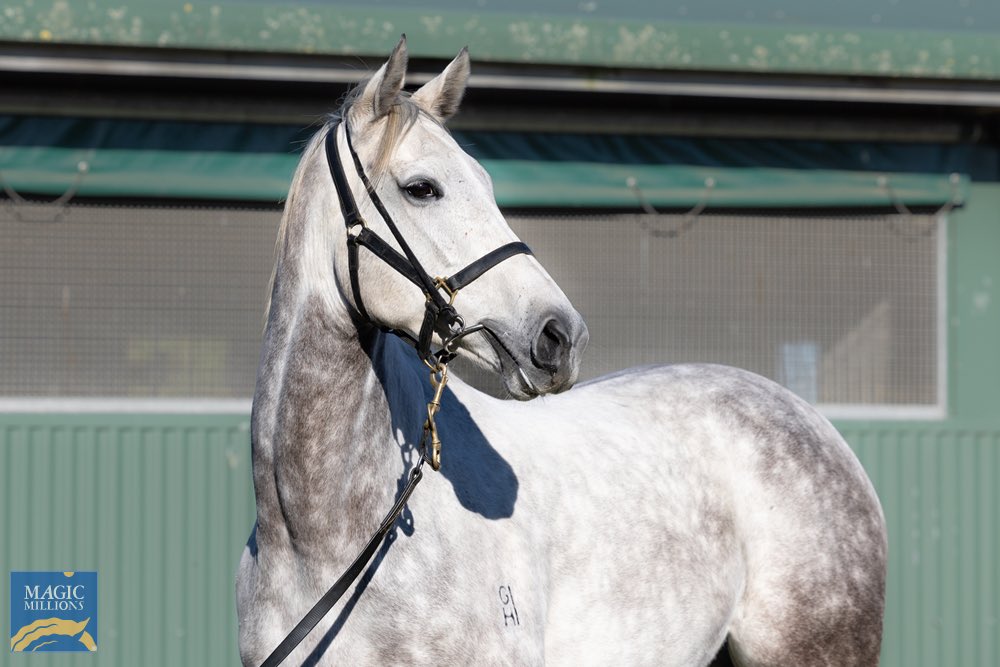 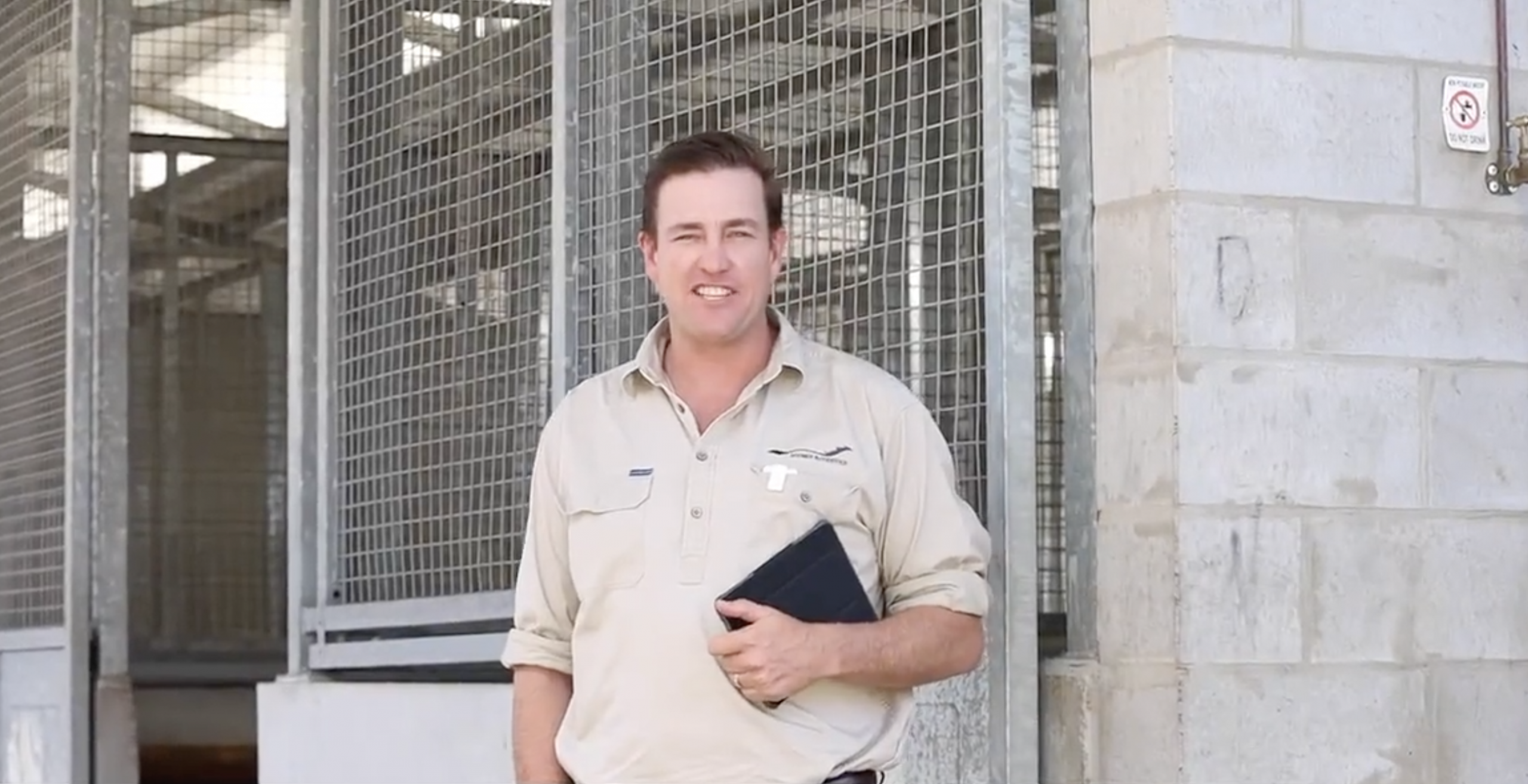