Despite only acquiring three yearlings at Thursday’s session, the Hong Kong Jockey Club ended the opening day of trading as second Leading Buyers by Aggregate, with their trio of yearling purchases grossing a total of R4 800 000.

“The South African National Yearling Sale has been targeted this year to source horses for the Hong Kong Jockey Club’s International Sale. We set our sights on what our team considered the best colts in the sale, which met our criteria,” stated Hong Kong Jockey Club’s Southern Hemisphere yearling purchaser Craig Rounsefell, of Boomer Bloodstock.

“Due to Covid restriction I was unable to be on the grounds, although we utilized the services of respected SA bloodstock agent Justin Vermaak, who did a fantastic job. We narrowed the shortlist down to three main targets and fortunately were able to secure all three.”

Their buys were headed by the sales topping Silvano colt Power Factor (Lot 191), with that Maine Chance Farms bred colt knocked down for R2 400 000, pictured above and below.

The well bred colt has plenty to recommend him on -not only is Power Factor a son of a five times South African champion sire, but he is a half-brother to current top three-year-old filly Princess Calla, winner of both the G2 Western Cape Fillies Championship and G3 Umzimkhulu Stakes this season.

“By Silvano from an exceptional South African family, Lot 191’s dam Princess Royal was a top performer and her first foal Princess Calla is a tremendous filly. Bred by Maine Chance Farms, this colt had the physical to match his pedigree so we were extremely excited to purchase him at R2,400,000,” stated Rounsefell.

Power Factor, whose other notable relatives include champion sire Jallad and star mother and daughter combination of Petrava and Hoeberg, is out of G2 Sceptre Stakes queen Princess Royal -a Captain Al three-parts sister to dual Equus Champion Princess Victoria.

The Jockey Club also acquired the session’s second top lot -Gimmethegreenlight colt Hopjes (Lot 137), whom they bought from Mauritzfontein for R1.5 million. A full-brother to triple graded stakes winner Barahin, Hopjes is out of the winning Silvano mare Mocha Special -a full-sister to G2 Camellia Stakes heroine Mochachino, and further back, this is the family of breed shaping sire Fappiano and July winner Hunting Tower.

“The first purchase at the sale was Lot 137 who is by the Champion South African sire Gimmethegreenlight and a full brother to the talented multiple G2 winner Barahin. He is an outstanding type and appears an ideal sprinter/miler prospect for Hong Kong. Bred by Mauritzfontein, we thought he presented good value at R1,500,000.”

Silvano was also the sire of the Hong Kong Jockey Club’s third buy on Thursday – his Wilgerbosdrift consigned son Basman Palace (Lot 153) who made R900 000. The colt is out of the Dynasty sired Noor, who won twice and ran third in the G3 Acacia Handicap. Noor herself is a full-sister to Mauritian champion, and G3 Chairman’s Cup winner, Our Emperor and half-sister to the Silvano sired G3 Final Fling Stakes queen Platinum Class. Further back, this is the family of champion sprinter, and successful sire Thatching and the latter’s talented brother Golden Thatch who enjoyed such success at stud in South Africa.

“The second of our purchases by the all conquering Silvano was Lot 153. He is out of a mare with good ability, has an imposing physical and presents as an ideal type for Hong Kong. Bred by Wilgerbosdrift, we were delighted to get him for R900,000.”

South African bred horses have achieved plenty of success in Hong Kong over the years, thanks to the likes of Horse Of Fortune, Irridescence, J J The Jet Plane, London News, Nassa, and Singapore Sling -to name but a few. 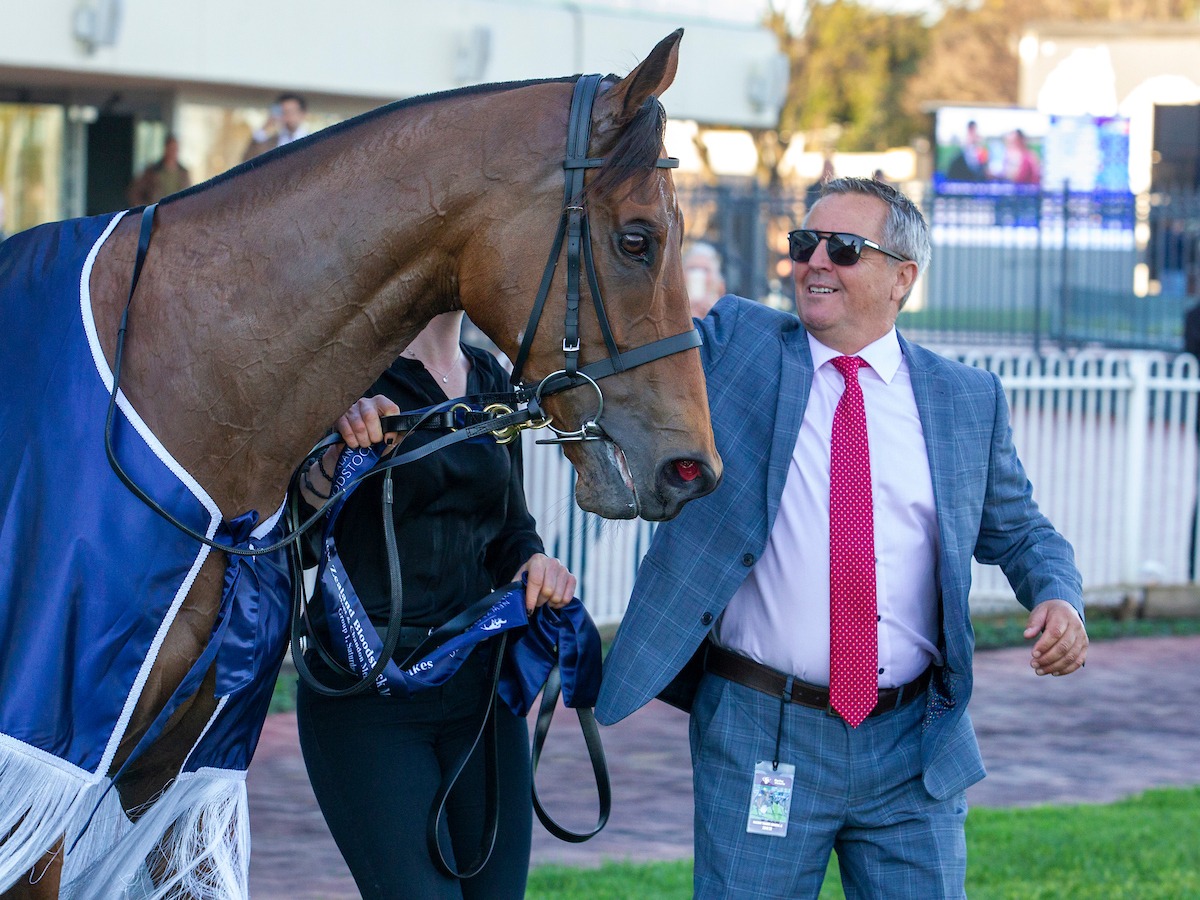 Potent partnership continues to churn out stream of winners 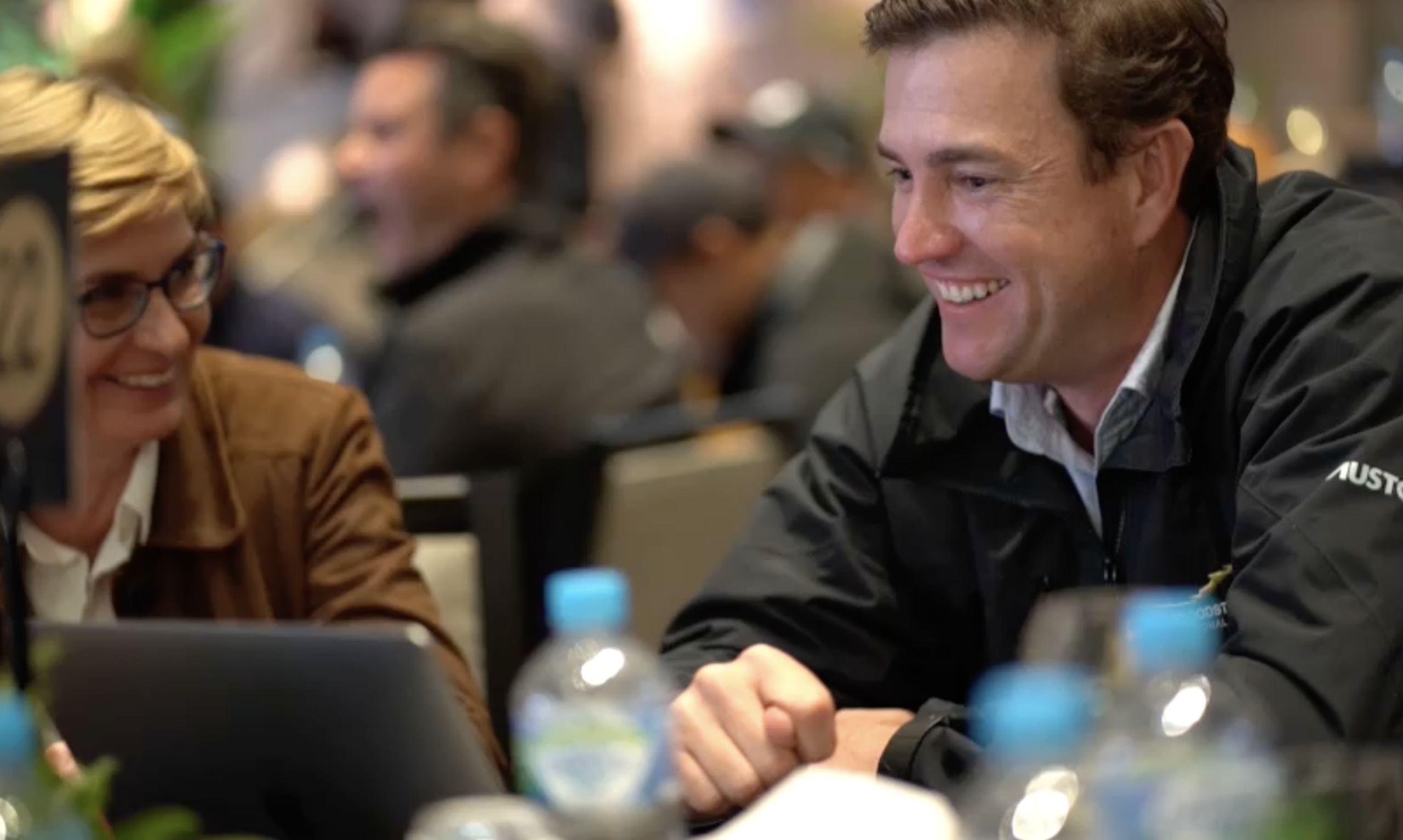