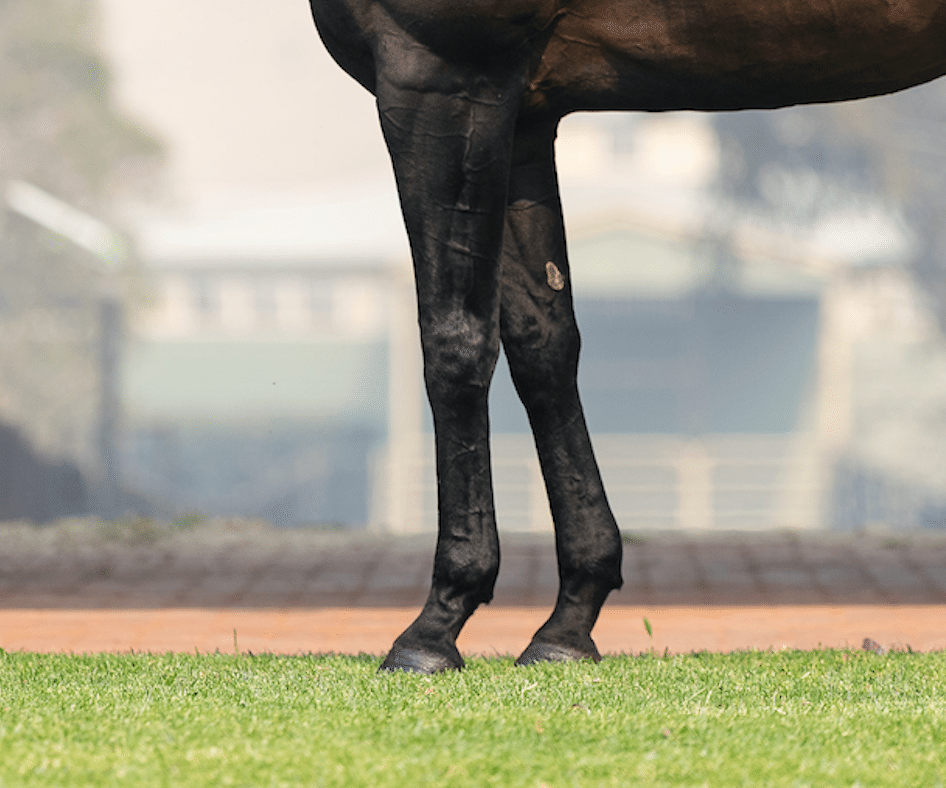 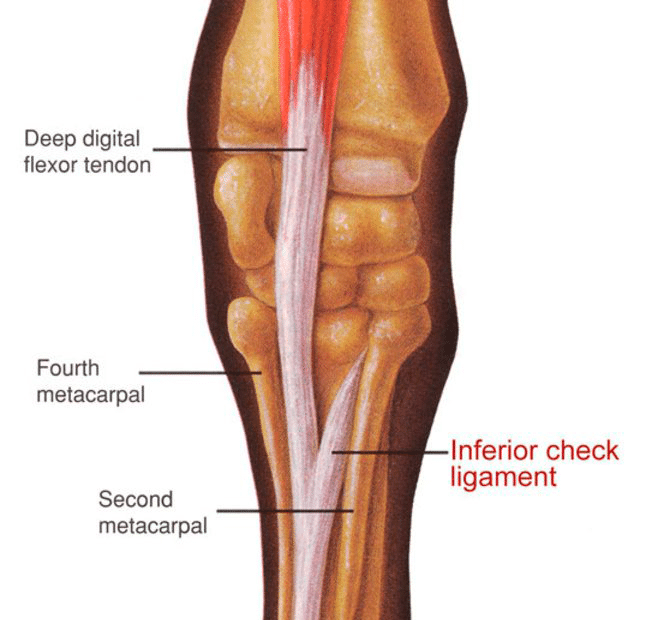 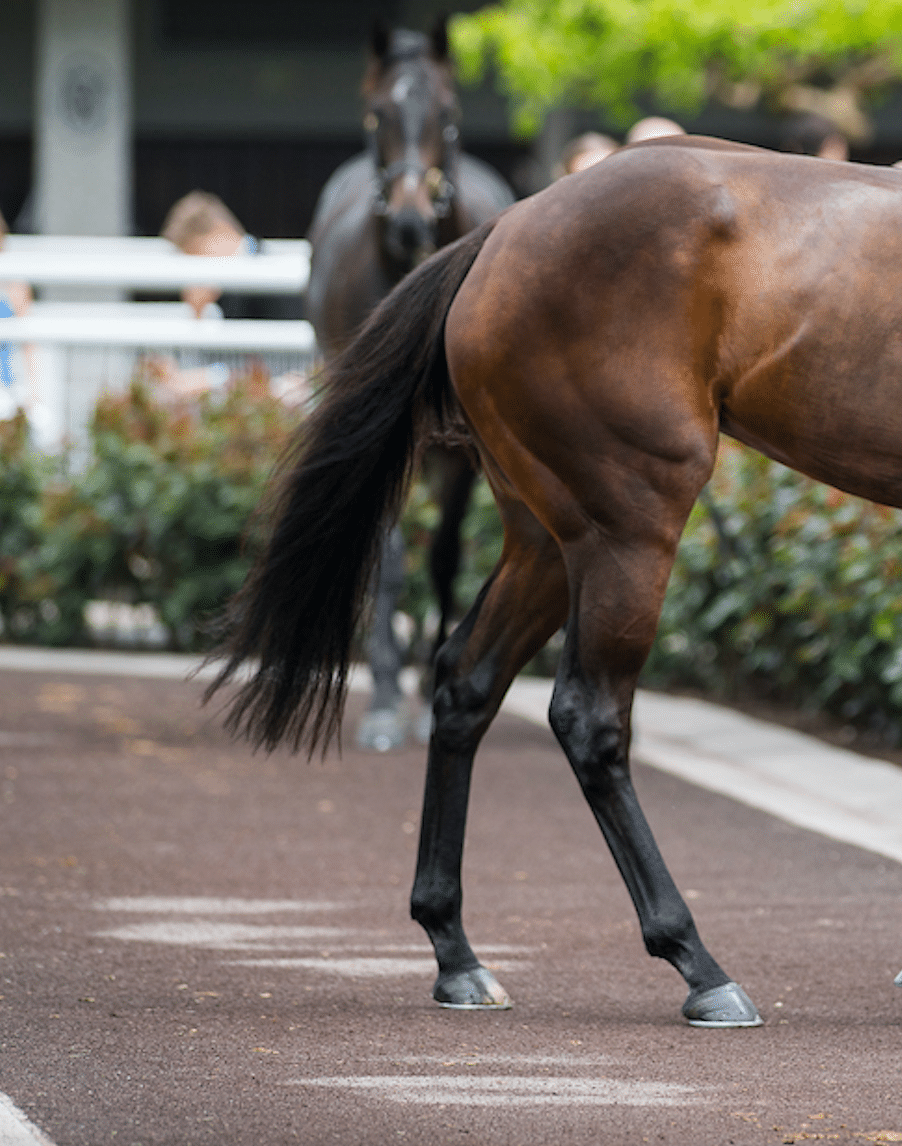 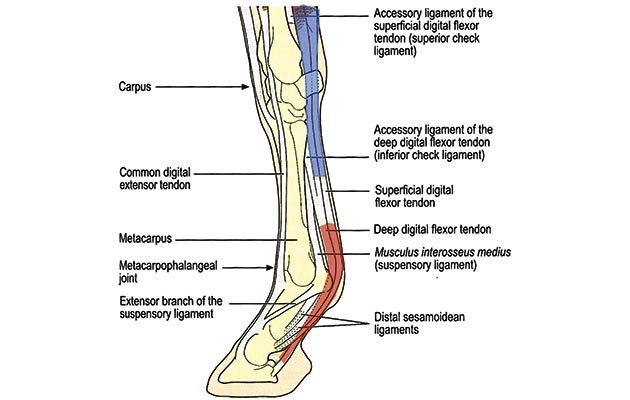 Hoof Conformation
Buying & Selling
What business opportunities are available in the breeding industry?

There is a multitude of business opportunities in owning broodmares available to individuals thinking of entering the breeding industry. 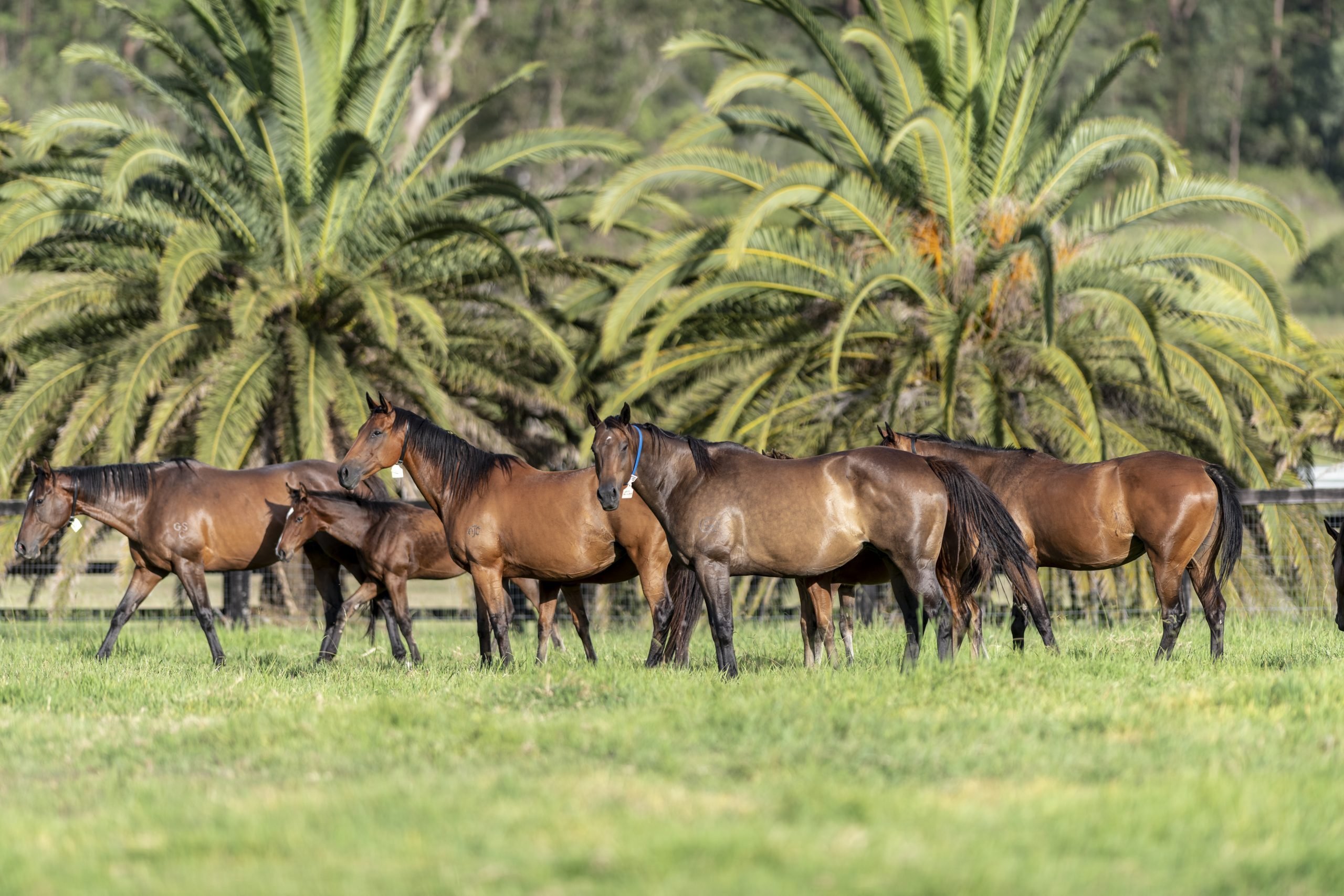 1. Buying a recently retired mare and putting her in foal before reselling the following year:

Choosing this option is dependent on factors such as price and perceived value when purchasing, access to popular stallions and significant pedigree updates that have yet to occur, but are expected in the proceeding twelve months. Generally, the best results are when the mare is put in-foal on an early cover to a stallion whose fortunes rise in the proceeding twelve months.

2. Buying a young mare and breeding from her:

This is something I recommend over buying an older established mare. Purchasing mares that were unraced or had unflattering race records is another opportunity, especially if the mare had ability but was unable to fulfil it due to injury or circumstances.

A mare that was a city performer in Sydney and Melbourne, although did not gain black type, is another avenue that presents an opportunity. The market generally pays significantly more for black type but the actual ability of a good city winner could be higher than that of a mare with black type.

Clients that operate in the industry as a business and have an EBN number can take advantage of being able to buy a “tax mare” if they’ve had a year where they show considerable profits. Rather than just paying straight out taxes on those profits, the business can purchase broodmares that are 12 years of age or older and the mare is a direct tax write-off. This gives people the opportunity to source older mares, typically ones that are proven.

One of the best mares I’ve purchased, Sung, was bought for this reason last year and is now the dam of Australia’s top 2-year-old colt in Microphone.

If you’re keeping a mare to breed from, you’ll need to decide if you will sell the resulting progeny as a weanling or yearling. The cost will be lower when selling as a weanling, but there are factors to consider to get the biggest return on investment.

These factors include the physical type of the animal, current and future pedigree information and trends, and the financial position and circumstances of the client. Following inspection and pedigree research, I assist my clients in advising which yearling sale the weanling would suit or whether in fact they would be best served selling them as a weanling.

If the weanling is a very good type it could be beneficial for the client to sell it now and realise a strong return with less risk. The lower risk is attributed to no scoping of weanlings, x-rays changing over time, holding costs and changing market conditions. Conversely, if the weanling has poor conformation it may be beneficial for the client to sell as a weanling and take a loss and reduce the ongoing costs.

The pedigree factors to consider when selling as a weanling or waiting until they are a yearling are somewhat speculative.

The female side of the pedigree is determined on what the mare has already thrown but can improve if her progeny or close relations add racetrack performance. The stage of the sire’s career must also be considered. A few questions to ask are have they had runners yet, will they have runners by the time the weanling is a yearling and how well will they perform.

Like the progeny, you should also keen in mind when to sell a mare.

I generally advise clients to sell a mare if she is not producing a good type after one or two foals. If a mare is throwing good type and they are going into respected trainers’ programs, but still not performing, then I will advise a client to move the mare on. You need to consider whether the mare has been given the opportunity to produce with proven stallions and that it is in fact the mating’s fault and not the mare.

If a mare is having a standout year on the track with her progeny, there could be a significant return on selling. This decision is generally based on a client’s budget or financial position but it is always advisable to retain a daughter of the mare before selling her if possible.

As with every business, there are inherent risks that come with breeding thoroughbreds.

It is possible that your mare may not be able to get pregnant every year, meaning you are paying the bills on a horse that isn’t earning money.

Another risk comes with stallion selection as you are trying to figure out which stallions will be popular in two years time. Market conditions, stallion success and failure, and how well the mare’s progeny have performed during that time can change frequently.

While you can’t prevent every risk, I believe it is important to insure your investment. Many unexpected things can happen in the breeding industry, particularly when foaling, and this will lessen the risk you are exposed to. 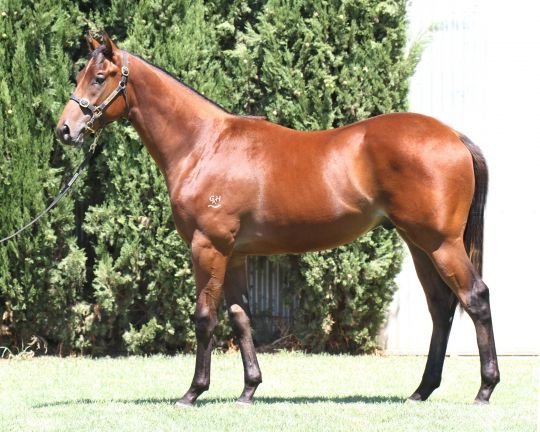 How to find a successful nick
Breeding 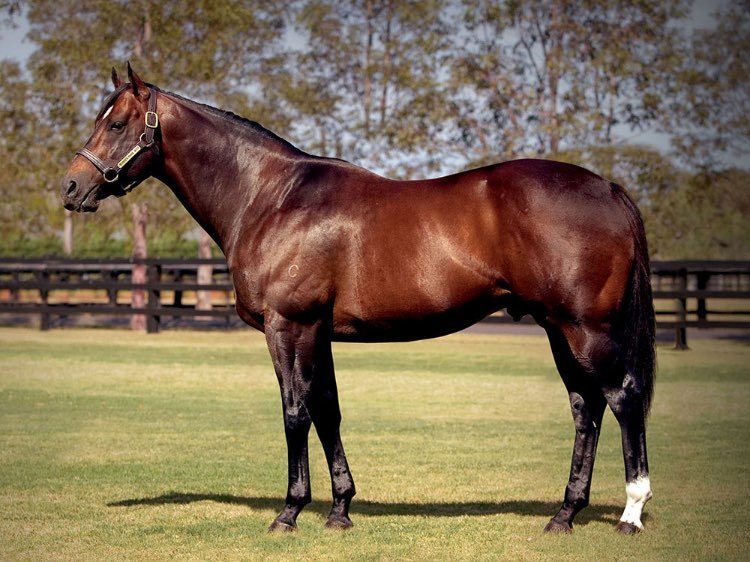